Looking at PG certificate in Academic Practice. All assessments are double blind marked but external examiners said that there were too  many significant discrepancies so decided to carry out this research as had a lot of third marking. In educational development there are people with different academic backgrounds. Debate about whether academic development is even a discipline. So what does this mean for marking in this area? 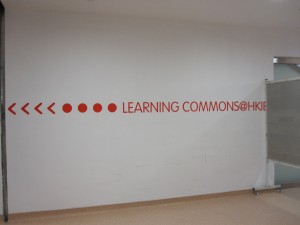 Large proportion of mismatches does result in a lot time. However does surface important issues around values and values of the discipline which would otherwise remain implicit. Subjectivity could be viewed differently and positively as a way of bringing a team together.

Question: whether should just have a pass /fail rather than marks? At Kings get an indicative grade not actual mark.